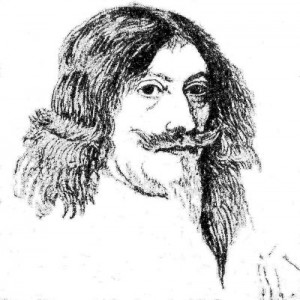 «Johann Pleitner was born in Nabburg (Bavaria-Ober Pfalz in Germany) to a well-off bourgeoise family. … He probably studied the art of fortification and mathematics at the University in Louvain in Belgium. At the age of 32 he joined Dutch forces of the stadholder of Holland, prince Frederick Hendrick of Nassau at the siege of Maastricht against the Spaniards in 1632. There he prepared drawings and plans for big etching by Salomon Savery of the famous siege. …

The following year he was recruited by the Polish army, which was relieving Smolensk from Russian siege. There he commanded a special 600-man regiment of sappers, which destroyed enemy works and built its own field fortifications. In the meantime he prepared drawings and plans for the next two big etching by Salomon Savery and Willem Hondius depicting the Smolensk relief. … 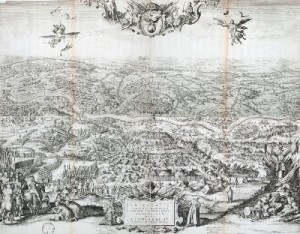 The life of Johann Pleitner is typical of a hired professional, who could get a job in any European army, shows us the opportunities for educated people to be successful soldiers of fortune regardless of nationality, faith and conviction in early modern Europe. He was underestimated as a military engineer (with the exception of king Wladyslaw IV) so as a result he had to serve mostly as a soldier. His undoubtedly great engineering abilities were not fully exploited. Detailed study of the etchings of Savery and Hondius will probably reveal something of his mastership of his favourite disciplines, fortifications and surveying». 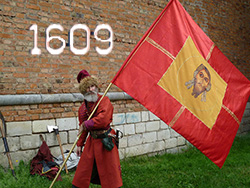